Goto Topic: Previous•Next
Goto: Forum List•Message List•New Topic•Search•Log In•Print View
Impact of Herbs and Spices on Human Beings Gene Weingarten (@geneweingarten) August 23, 2021
Posted by: administrator ()
Date: August 25, 2021 09:47PM
Indian food. The Indian subcontinent has vastly enriched the world, giving us chess, buttons, the mathematical concept of zero, shampoo, modern-day nonviolent political resistance, Chutes and Ladders, the Fibonacci sequence, rock candy, cataract surgery, cashmere, USB ports ... and curry. If you like Indian curries, yay, you like one of India’s most popular class of dishes! If you think Indian curries taste like something that could knock a vulture off a meat wagon, you do not like a lot of Indian food. I don’t get it, as a culinary principle. It is as though the French passed a law requiring a wide swath of their dishes to be slathered in smashed, pureed snails. (I’d personally have no problem with that, but you might, and I would sympathize.)

Took a lot of blowback for my dislike of Indian food in today's column so tonight I went to Rasika, DC's best Indian restaurant. Food was beautifully prepared yet still swimming with the herbs & spices I most despise. I take nothing back.

Shockingly, there are currently 76 active politicians who have been accused of crimes against women, including nine accused of rape - despite prime minister Narenda Modi’s pledge of zero tolerance for sexual assault in 2014.

In India, where a rape is reported every 15 minutes and it’s estimated that 90 percent of attacks go unreported. That means police will have nothing else to do other than monitoring rapes

Lucknow: A 24-year-old woman from eastern Uttar Pradesh, who had accused BSP parliamentarian Atul Rai of rape in 2019, has died in a Delhi hospital, a week after she and her male friend set themselves afire outside the gates of the Supreme Court of India. She had alleged that the police in Varanasi, where she had filed a case, were colluding with the jailed Member of Parliament and his relatives. The woman's friend had died of burn injuries on Saturday. 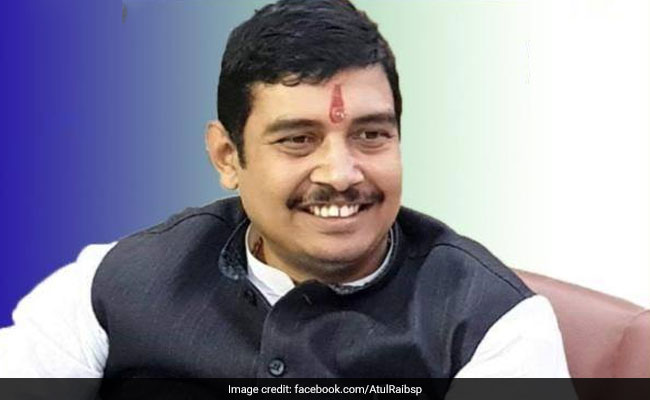